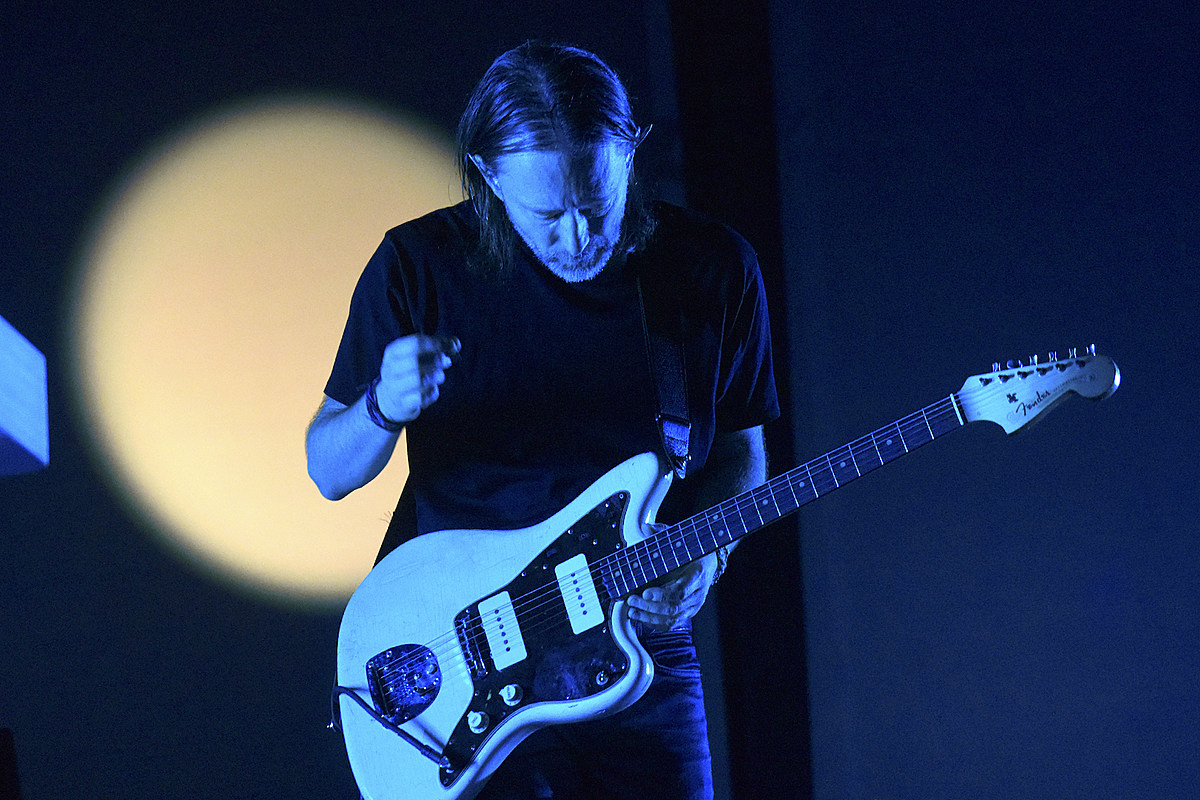 Radiohead is no stranger to leaks -- frontman Thom Yorke praised Napster for "encourag[ing] enthusiasm for music in a way that the music industry has long forgotten to do" when their hotly anticipated album Kid A was uploaded to the service in its entirety (though the band was decidedly less thrilled when the same happened to an unfinished version of 2003's Hail to the Thief). Even pranksters have gotten in on the action. But now, after an abortive attempt at selling the stash, one leaker has given longtime fans the biggest prize yet: over 17 hours of early and unreleased material from the OK Computer era, including new full-band versions of "Lift" and "True Love Waits", an extended "Paranoid Android", alternative lyrics, rehearsals, jam sessions, found sound, and so much more. While legal eagles play whack-a-mole with download links, follow discussion of this landmark release on /r/radiohead and Discord, or get a taste of the material by browsing the scraps of it that were included in 2017 reissue OKNOTOK (including this utterly gorgeous rendition of "Motion Picture Soundtrack").
posted by Rhaomi (80 comments total) 82 users marked this as a favorite

This thread has been archived and is closed to new comments