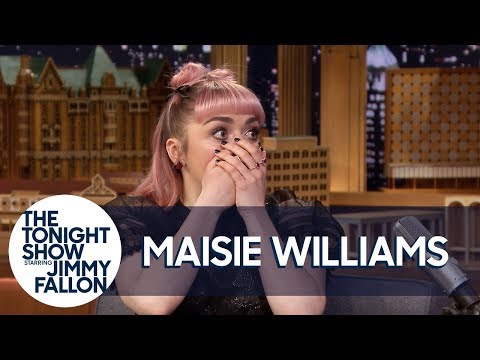 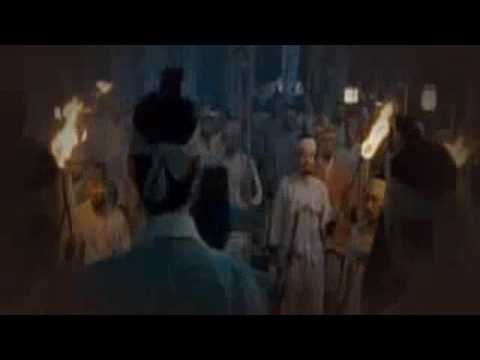 Lyra: Behind The Rookies

The Rookies is a community platform and online global contest that enables students to share their work with the world. Last year’s winner of the PC & Console Game of the Year award, Lyra: The Traitor Lyngrave, shares their learnings and advice for students.

This year’s iteration of The Rookies, a community platform and online global contest, brings even more opportunity and competition than the last and enables students to showcase their work to the world. With an amazing lineup of industry supporters and judges, these projects are given a stage to shine. Lyra: The Traitor Lyngrave, created by a handful of university students in the UK, won the PC & Console Game of the Year at The Rookies 2018 and went on to take the title of Best Student Project for the 2018 Unity Awards.

The story of The Rookies stretches back to 2009, when co-founders Andrew McDonald and Alwyn Hunt saw a problem for burgeoning visual effects (VFX) professionals graduating college. They noticed that despite a booming industry over the last ten years and the high demand for VFX artists, it was challenging to find skilled graduates – with students learning curriculum that didn’t entirely fit the needs of studios using continually evolving technology.

“When I was working in London as Head of Modeling in 2006, we were seeing a constant stream of people applying for jobs that simply didn’t have the right training for the positions we needed to fill,” explained co-founder McDonald.

The Rookies provides young creatives the opportunity to join this annual competition and have their projects seen by incredible studios in the industry. Because of this, the experience of the participants has really shined through, showing the abilities of students. Projects like Lyra or TerraChi (featured in our Global Student Challenge) stood out amongst the incredible talent that exists all around the world.

“The competition really is fierce for those wanting to get into games. Particularly across environment and character art, there’s a mass of absolutely killer young artists out there. . . there’s clearly a great passion for pushing the medium rather than just rehashing well-trodden themes.” – Callum Tweedie-Walker, Technical Lead on Lyra: The Traitor Lyngrave

The small team from the UK, dubbed Montebearo, was comprised of two core members from the University of Hertfordshire – Alec Thomas on Art Lead and Callum Tweedie-Walker on Technical Lead. With the help of teammates like Dan Farley, sound designer, and composer, and Haeun Kang, animator, they brought together a cross-disciplinary team to create a project inspired by fantasy series like Redwall. Games like The Banner Saga Trilogy provided heavy influences in both dialogue and combat. Combined, they imagined a world that was darker and grittier in tone. Driven by a passion for narrative, they felt games provided a pretty unique medium for storytelling.

“There have been a few titles recently that have made huge strides in this area, but we think it’s still fairly unexplored. As an industry, we haven’t completely cracked how narrative and games best work together; there still seems to be plenty to explore in this space.”

Attempting to create interesting worlds filled with rich cultures and characters is exceptionally challenging, and many creatives find it appealing. For the team, games provide a great place to develop these worlds – the very nature of the medium demands immersion by default, so it becomes an ideal place to explore worldbuilding. For this challenge, the team spent several weeks in preproduction, trying to build the mood of the story, the style of the animals, and the finer details of the scenes.

A key location in Lyra is the town of Bannered Arches; a bustling trading village that grew around a ruined aqueduct left behind by a past civilization. This area was the focus of most preproduction time, given all the “interview” dialogue events take place in the grounds around the main building. To approach this, they constructed some very basic procedural buildings in Houdini that were parameterized to produce a wide variety of silhouettes, assembled them in various configurations, and then produced several paintover concepts using it.

After they had settled on the look of the architecture in Bannered Arches – mostly a ramshackle arrangement of cabins hugging the ancient ruins – Alec painted some color studies to get a feel for the mood and palette we’d use in the game. Finally, after those were complete, we moved on to constructing the actual scenes.

Each scene in the game is built up of several layers of environment sprites to create a parallaxing effect. Splicing these layers between different sheets of particle effects to add atmospherics like fog and blowing leaves helps build some atmosphere and depth.

For all the character animation in the game, the team used Esoteric’s Spine, which allowed them to take advantage of FFD  to achieve a pseudo-3D look on their major forms. Adding this kind of animation brought the characters to life, especially with effects like blinks, subtle head turns, and ear twitches.

The seamless and adaptive soundtrack was all driven through FMOD, which allowed some fine control in transitioning between scenes and raising certain parts of the score in intense situations, such as combat sequences.

For the team, favorite moments that stood out were getting the music and voice acting in the game. Having characters’ lines be spoken, rather than simply subtitled, breathed an enormous amount of life into them; their cast of actors provided stellar performances, making the whole game come together in an extraordinary way. On perceived production value, few things made the most significant impact than the first time music was dropped in the background; it really created a turning point.

As for their least favorite moments, the team had this to share:

“As everybody who’s involved in game development knows, it can be very trying at times when you’re unsure if everything will pull together and resemble something coherent at the end. Those challenges aside, our least favorite part was probably cutting some sequences that we were fond of for the sake of good pacing, and generally not being able to work into as many sequences as we’d have liked. This was, after all, a university project with a relatively short timeline and hard deadline. On some cinematic sequences, we had to forego a lot of animation in favor of getting the necessary art assets completed.”

The team has now set their sights on their next project, Banners of Ruin, a party based, deck building game set in the same universe as Lyra but many decades before. Moving on from Lyra, their goal is to help familiarize the players with the world behind the game, offering a more exploratory experience and immersing people in the universe to see more of it. In addition to that, they’ve been preparing their internal dialogue and cutscene management tool – Discourse – for release on the Asset Store later this year. You can follow them on Twitter for more updates on everything!

For students trying their hand at The Rookies this year, the team had this to share:

“Don’t center your project around large scope or scale. Too often, people try to build the biggest environment they can. It usually ends up either incomplete or just a large area that’s pretty bare of any detail and richness that leads to believability. If the results across all the categories last year proved anything, it’s that the depth of thought behind a project really trumped its scale.

On top of that, take the time and care to present your work as polished as possible. At the end of the day, your work only looks as good as the quality of its presentation, so you have to make the best of it.”

The work of students takes center stage at The Rookies. Take the time to polish and refine the projects you submit, and allow your work the opportunity to shine. With judges from around the industry and peers showcasing their projects from around the world, The Rookies is the place to take the projects you’ve been working on throughout the year and sharing them for others to see.

Join The Rookies today and show the world what you can do.